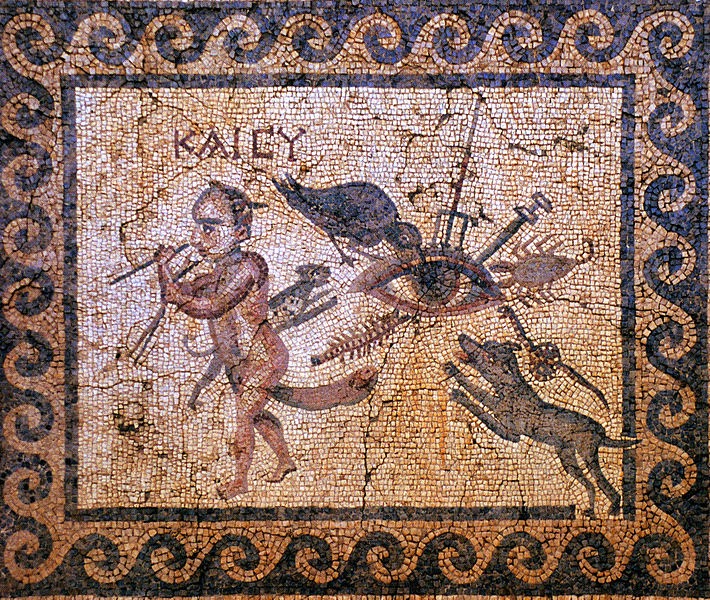 All over the world, cruel intent is feared--in many areas this is called the 'evil eye', or mati in Greek for example. People wear hamsa and eye charms, sometimes with the eye on the hand symbol, and often wear crosses as well, or other appropriate religious protective symbols. The Roman mosaic from Antiochia [Greek Ἀντιόχεια] in Turkey [often called 'the Near East'] above depicts the eye being taken down and defeated by a scorpion, cat, snake, centipede insect, dog as it is stabbed by a sword and a big trident on top. The Greek letters mean 'Kai Su', 'and you [too/as well]'.

Antioch was also the city where Christianity had a large, fast spreading base in the ancient world. Note on the mosaic the Greek-style wave pattern. Roman art often incorporated Greek styles.